Augmented Reality (AR for short) allows us to see the world as it is in front of us, but with an added layer of virtual experience. It enhances the real, physical world using visual digital elements, sound or movements.

If you use Snapchat or Instagram, you re probably already using some of the technology. The filters in these apps are a great example of Augmented Reality adding enhanced, digital imagery to a physical object which is already there.

Augmented Reality apps are usually associated with B2C. But we often forget that when we re creating products, services and marketing campaigns for B2B, we re really selling to a person who works for a business. There are some fantastic ways to connect and engage with B2B customers and we ve included some Augmented Reality examples below.

AR games are the most common use of Augmented Reality, and usually the one we think of first. They re a great way to connect with consumers, allow them to experience something different and ultimately increase engagement. Some examples of the best AR games include:

The most prevalent but often overlooked use of Augmented Reality is in social media. Filters have become so ubiquitous on Instagram and Snapchat that we often find ourselves blurring the lines between reality and AR. Snapchat led the way with its live filters, and Instagram quickly followed.

The pandemic led to a huge rise in the use of Augmented Reality in social media, with clothing brands offering users the chance to virtually try on their clothes. And homeware brands showing how their furniture would look in your home through Instagram. Snapchat is still at the forefront, and has recently added Local Lenses. This allows users to collaborate by transforming areas of their cities into canvases to create art and imagery.

The Future of Augmented Reality in 2021

In 2020 there were 1 billion Augmented Reality users. And in 2021 we expect AR technology to really take off.

After the pandemic there s been an even bigger use of technology, which will see users more willing to try new things. We re used to seeing the world through our lenses and screens, consumers spent 2020 buying almost exclusively online and businesses need to jump on that trend.

Facebook is rolling out AR advertising, while Snapchat and Instagram are expected to build on their use of the tech.

Plus, we ll see Augmented Reality used to increase visits to the high street and attract users to particular shops.

As consumers begin to expect AR to become a part of their daily lives, B2B Augmented Reality is likely to become more popular.

At ADAMAPP we re excited about the future of AR. Our expert team are constantly evolving and building their skills, and we can t wait to apply them to your business.

You can find out more about our work with Augmented Reality and other tech, including app development and AI solutions.

Want to create an Augmented Reality game or use our AR configurator in your business? Get in touch with our lovely team of experts.

Radek brings deep expertise in tech development for both large corporates and start-ups. He creates strong partnerships with his team, clients and key partners and ensures the smooth operation of ADAMAPP. 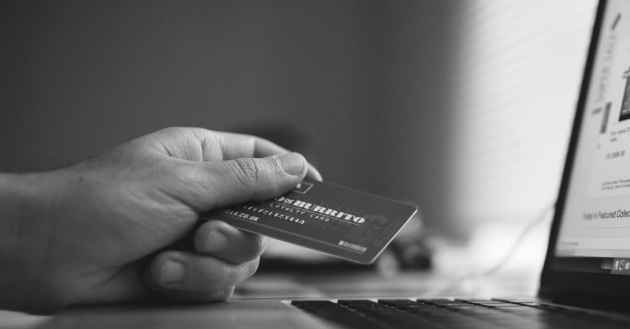 How much does it cost to make an Ecommerce app? 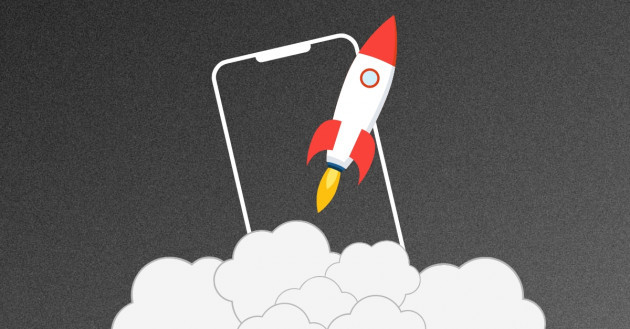 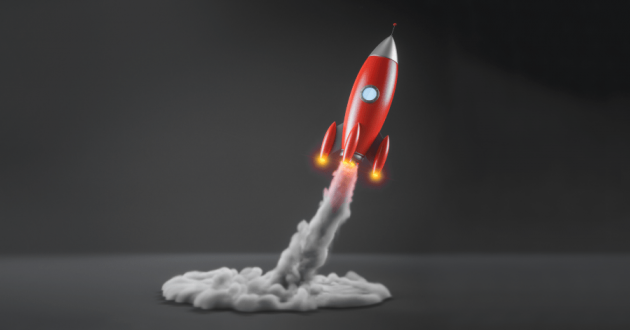